The International Association of Plumbing and Mechanical Officials Shield is applied to products that are certified by IAPMO for complying with the product performance standard and the Uniform Plumbing Code. This applies to all plumbing products: fixtures, appliances, pipes, valves and related products. 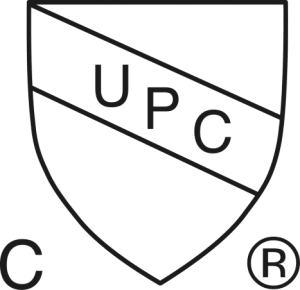 All Certs fall under this:

All products are to be compliant with the regulations set forth in the American Disabilities Act of 1990 (ADA).

California AB 1953 (or Vermont S152 for a Vermont query) limits the allowable amount of lead content in pipes, fittings, and plumbing fixtures used to convey drinking to a maximum of .25% on wetted services. This is less than in most states whose standards are based on the Federal Safe Drinking Water Act, an effective standard for making drinking water safe.

You do not need to get a new faucet if you own an old one, but faucets sold in California, Vermont and Maryland after January, 2010 must meet the new standard.

If you own an older faucet, there is no cause for concern about lead content in your water. The lead content levels had already been reduced to nearly immeasurable amounts due to technological advances in material and manufacturing processes. In cases where trace amounts of lead do appear in drinking water it is usually attributable to aging infrastructure related to pipe and plumbing system components and not fixtures themselves. 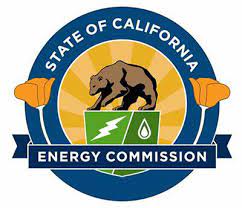 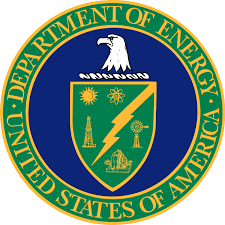 
Department of Energy (Maximum Water Use 1.8GPM or less) 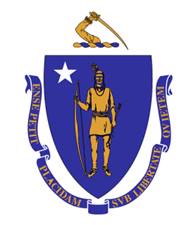 
Massachusetts Board of Registration of Plumbers and Gas Fitters (All Plumbing Products are listed – Sinks, Faucets, Strainers) 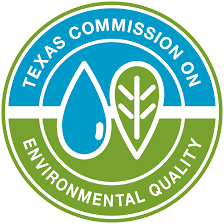 
An ETL certification means that products have been tested to set safety standards. The certification comes from Intertek’s Electrical Testing Labs.


When a product is adorned with the UL listed seal, this means the product was tested by UL and met standards of sustainability and safety.

Being UL listed also means a product is free of a reasonably foreseeable danger or risk of fire.